What is Reaction Formation Psychology?

Reaction formation is a term used in psychology to describe a defense mechanism people may use to reject how, unconsciously, they or their ‘ego’ really feel. Instead, someone behaves in a way that is exactly the opposite — and often at the extreme in an amplified or exaggerated way. 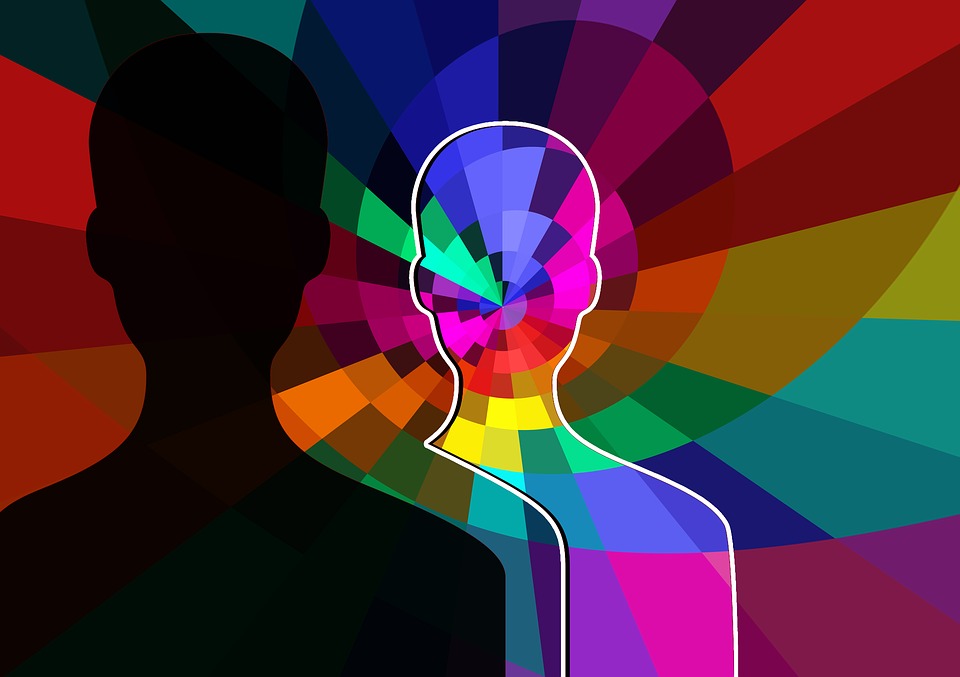 The concept of reaction formation was originally developed by Sigmund Freud in the early 1900s with regard to sexuality. Other social scientists have further expanded on the theory since then within different contexts. In definitions, the Freudian concept of ‘ego’ is often referenced as the part of the self that that constructs the defense. The American Heritage Science Dictionary defines reaction formation as “A defense mechanism by which an objectionable impulse is expressed in an opposite or contrasting attitude or behavior.” (Retrieved April 5, 2018).

What this means is the person not only acts in the direct opposite way to their feelings,  impulses, or desires, but they may overcompensate in order to convince themselves, and others, that they are not who, or what, they feel compelled to reject. It is more than a ‘fake it until you make it’ internal drive. The original impulse or feeling of the ego isn’t replaced but is instead only covered over by engaging in the opposite attitudes and behavior.

Social and cultural influences can play a large part in the use of reaction formation as a coping mechanism. An individual who may not have the same shared values expected of their immediate or wider family, community or society may unconsciously reject their own feelings in order to continue to feel like they belong or risk rejection. Equally, if an individual’s true feelings are morally or legally unacceptable within society the person’s drive to deny these and overcorrection may occur. 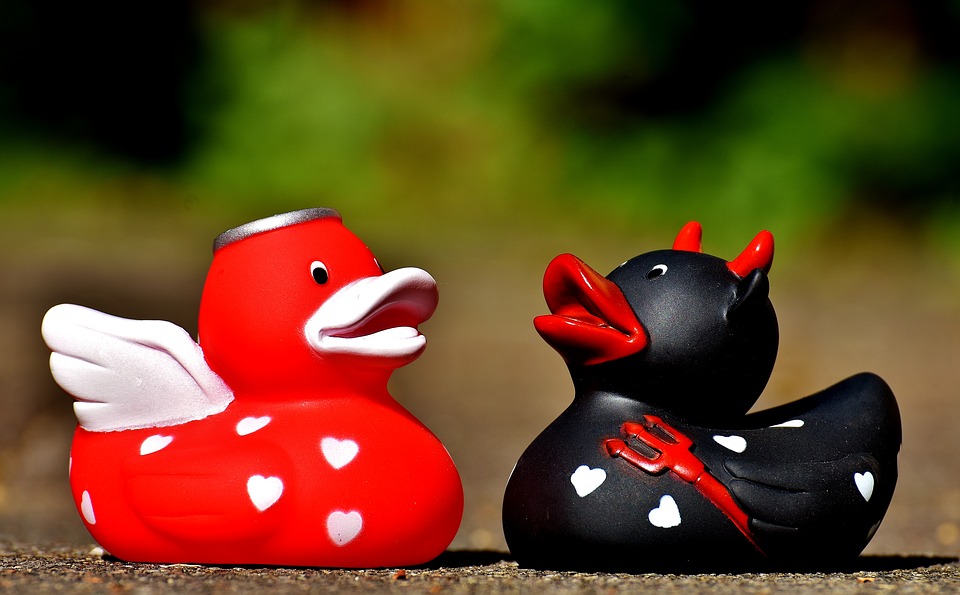 Reaction formation is often characterized by polarized thinking or pairs of opposites.  Something is either this or that, whether it is good or bad, black or white, love or hate, right or wrong – finding middle ground or a happy medium is not part of the equation. It is usually behavior or attitudes seen or perceived as “bad” that is reacted to.  The result is overboard behavior and attitudes that are perceived as “good” so the person feels protected any risk of seeming to be outside the norm.

This type of behavior is usually compulsive – it is difficult for a person to control. The intrinsic need of the ego to protect itself and prevent others from seeing and experiencing what they are really feeling comes from a place of self-preservation rather than one of dishonesty. The reaction formation behavior can become obsessive, with the individual becoming argumentative and defensive if challenged or questioned.

Reaction formation as a defense mechanism is an unconscious reaction as opposed to a conscious response. An impulsive reaction can be hard to control as compared to a measured and considered response at the best of times. There are many factors at play — a person’s identity or their sense of self, their feelings of acceptance within their community and their overall self-esteem.

Some examples of situations where reaction formation may manifest as an ego-defense mechanism include the following: 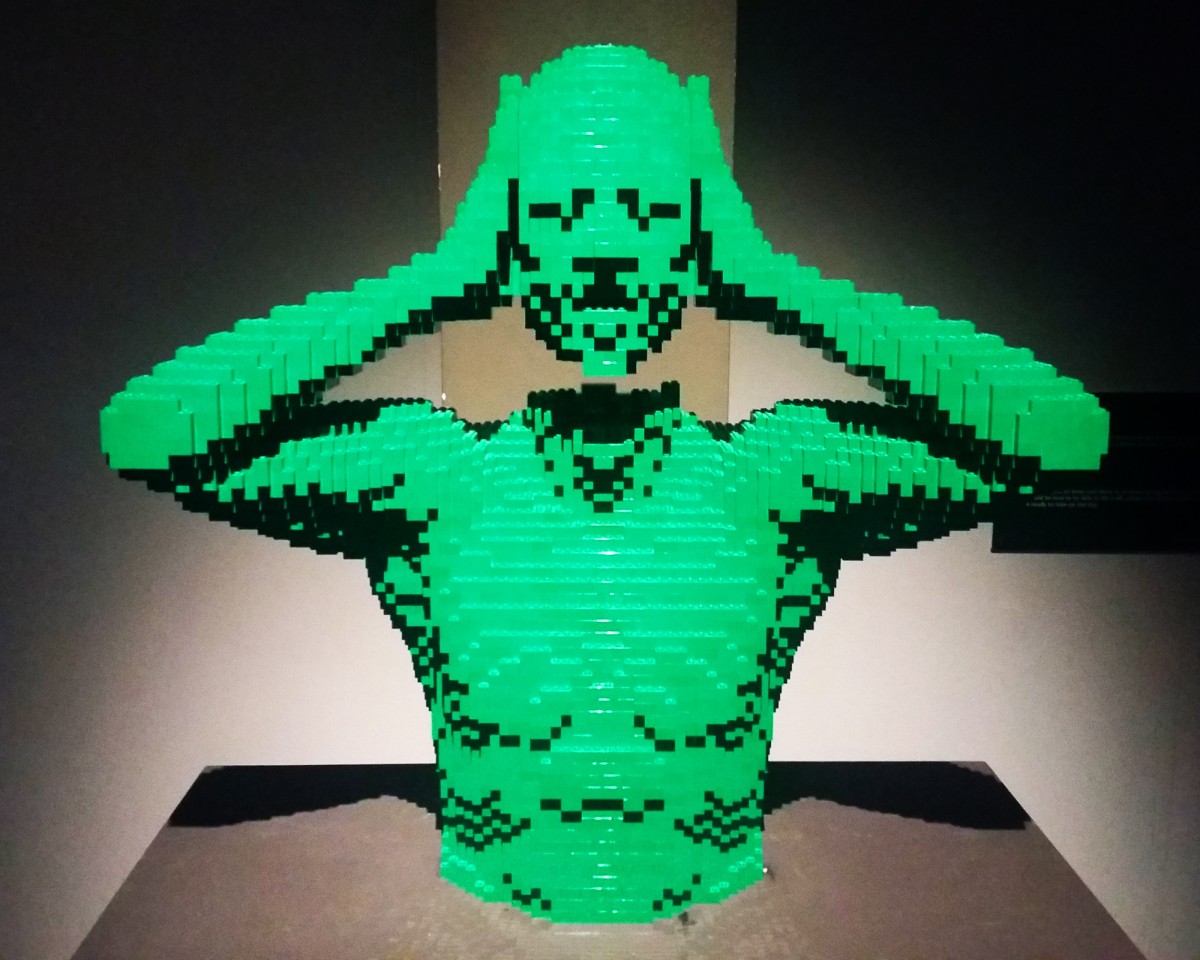 There are many types of types of ego-defenses people commonly use to distance themselves from perceived harm and keep safe. Some of these are:

All ego-defense mechanisms can play a role in protecting a person from what they may feel is overwhelming. However, they may not be effective and can become habitual ways of managing stress that may not be the most beneficial in the long term. 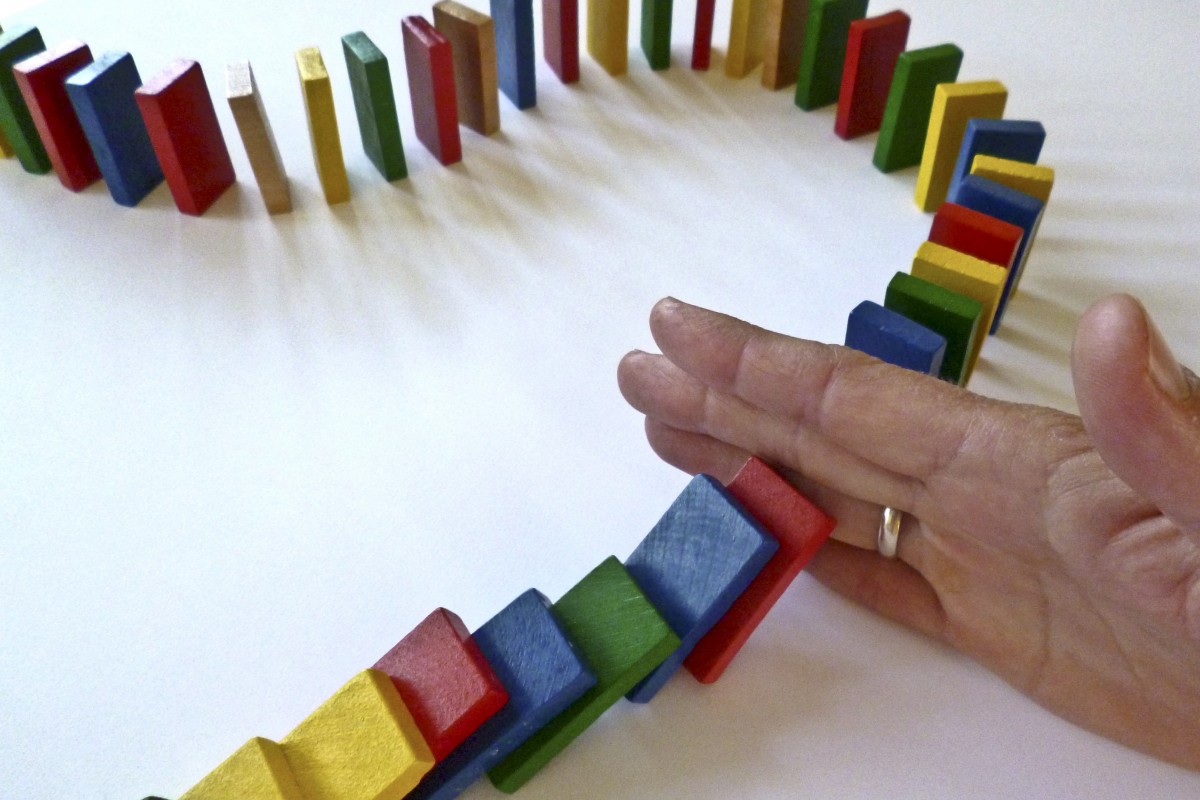 Reaction formation is one of the more complex defense mechanisms. A clinician or mental health professional will take into consideration whether a person’s attitudes and behavior are blatant, overly exaggerated, inflexible, compulsive and hard for them to control. Whether a person tends to view life in strictly delineated or binary way can also be a factor in whether they are masking their true feelings. Reaction formation is a defensive mechanism to cope with feelings, impulses, and desires — the key may be to find a way to understand self-acceptance and/or how to meet in the middle.